1) Financial Report per B Rogers: Operating : $15,038.72, Reserve: $11,263.88
Bob also reports our donated computer is on its last leg. Authorization for new computer approved, motion per C Adler, second per J Kollmann, approved by all.
After research and discussion with Geek Squad at Best Buy, was determined pkg for computer and install of updated Quick Books cost would be around $500. Bob will discuss with R Cunningham how best to backup farm data.

2) Swamplike area by raised beds in section A needs to be resolved, improved as farmers in that area are discouraged with the mud. After discussion, it was determined per R Hinz’s suggestion to get a load of stone to build the area up. Motion made per M Hahn,second per C Adler to get a load of stone for the area, approved by all. Ralph will research cost and get back to the board.

3)Organic farmers requesting to go to overhead watering. Ralph has been working on details to get the section up and running, however, upon locating the box and noting some disconnected wires is unable to get the section to run. Ralph doesn’t have the equipment to determine the problem so an irrigation fella has been called to work the problem.

4) Discussion re the need for farmer work parties to spruce up the farm, will schedule one during the week and one on a weekend to capture more help, dates to be determined .

Motion to adjourn per M Hahn, second per C Adler 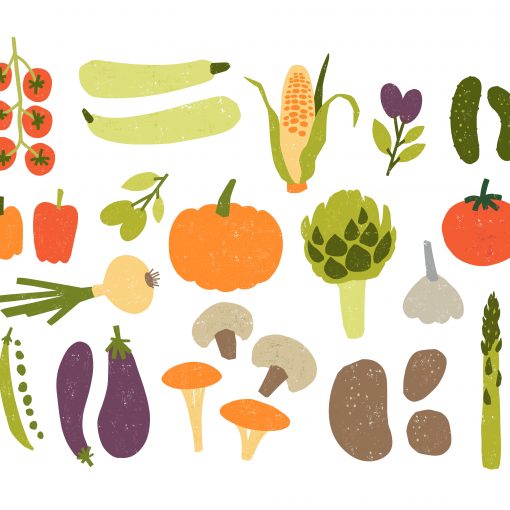