Open the south gate and step one foot into Skidaway Farms and you will tread on the pathway named for Dr. Charley Caldwell. Yes, he was Blake’s father…and Skidaway Farms benefactor, Nancy Dancu’s husband…a surgeon trained at Harvard who cherished the hours he got to spend cultivating his orchards and tending the vegetables on the family farm in Danville, Kentucky.  Doc Charley passed on in January 1999 but his memory is now marked at the Farm by the wide boulevard that leads to Valley Crest Square.

The Caldwell men had been farmers as far back as anyone could remember…planting nut trees and vegetables… but it was the fruit trees that Doc Charley was most fond of.  Nestled on the hill beside the house, there were a dozen trees at any one time… eight apple…two peach…two pear.  Doc Charley was a dedicated student of agriculture and his avid reading had taught him that nut trees throughout a fruit orchard would keep those pesky squirrels busy and away from the soft sweet fruit as it was about to ripen.  A savvy man was he!

Charley was meticulous at keeping the rows of crops well tended… so much so that Nancy recalls losing many seedlings to his non-stop weeding!  And his comprehensive farming skills led to his tending several bee hives on the farm…something that Blake recalls with such fondness that she made sure Skidaway Farms had hives of its own!

After he retired, Charley would shoulder a hoe or rake after breakfast…saunter out to the orchard and wouldn’t be seen again until he was called for lunch.  He’d climb a fruit tree to prune, or harvest or just to watch his hunting dogs work wild game from his perch high above the field.   It was a pastoral day…an orchard day…a day for admiring his years of hard work bringing life to his Kentucky farm.

Doc Charley operated in Danville for more than 40 years and was Chief of Staff at Ephraim Mc Dowell Memorial Hospital for many of those.  Those lucky enough to be his patients, recall the many wonderful conversations they had with him about farming, fishing and hunting.  Some called him a man’s man… others called him a Renaissance man because of his love of opera and his voracious reading.  Charley could have a conversation with anyone on any subject but it was his love of nature that rescued him after retirement and became a fulltime activity. 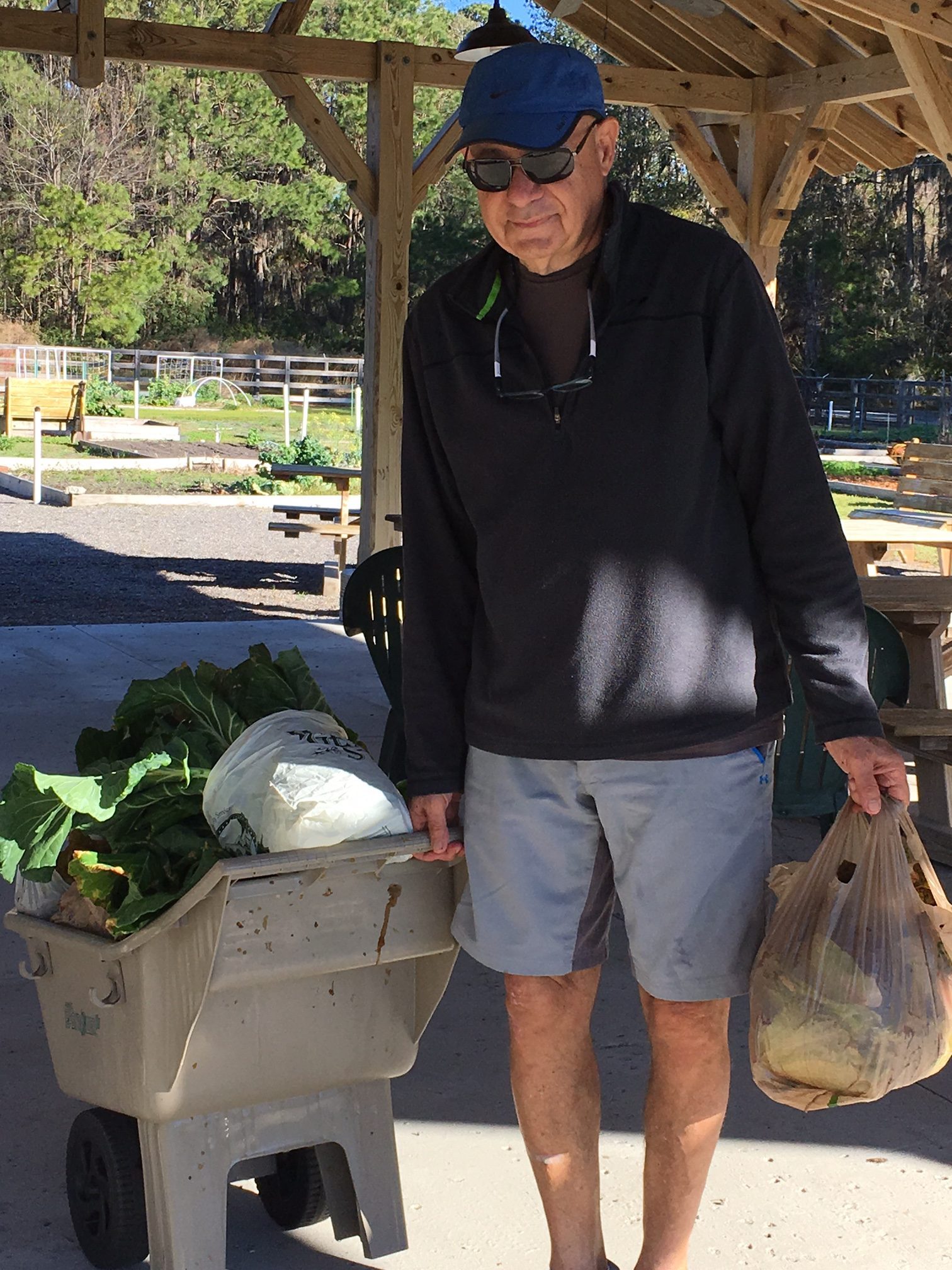 Emmaus House is an interfaith ministry that feeds 200 + hungry people Monday – Friday.  It’s on the first floor of the […]

The Farm’s Pavilion Project So far the Farm has received a total of $ 2,700 in donations for our pavilion construction project! […]

If you missed our Supper in the Farm on May 15th, you missed the most happening event on the island in a […] 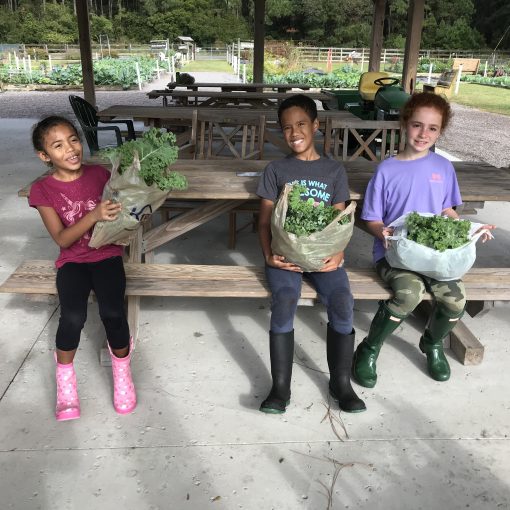