Skip to content
One recent afternoon among the plots, a couple Farmers got to talking about how creative they had to get with all those cucumbers they were harvesting.  One thing led to another and before too long they began trading cold cucumber soup recipes. Well…those verbal “ingredients” led to the thought that the Farm should harvest a cookbook…a collection of recipes that highlight what we’ve grown on Skidaway!  It’d be the perfect dish to stuff in those stockings come the holidays…and another way to display the many talents of our Farmers!
So send us your favorite recipes that use something you’ve grown at the Farm…email it to cookbook@skidawayfarms.net The Farms Education Coordinator, Donna Shea is also a graduate of L’Academie de Cuisine (Bethesda, Maryland) and will be organizing things for the project.
And here’s that cuke soup recipe that started all this….delicious!
Chilled Cucumber Soup
Inactive Prep Time: 2 hr …it’s so much better after it marinates for a while!
Serves:  9 servings
Ingredients:
2 (17-ounce) containers Greek yogurt
1 1/2 cups half-and-half
3 cucumbers, unpeeled, seeded and chopped
1/2 cup chopped mild onion
5 scallions, white and green parts, chopped
2 tablespoons kosher salt
1 tablespoon freshly ground black pepper
1/4 cup chopped fresh dill
2 tablespoons minced fresh mint leaves
3/4 cup freshly squeezed lemon juice (6 lemons)
Thin slices of lemon, halved, for garnish
Fresh dill, for garnish
Directions:
In a large mixing bowl, stir together the yogurt, half-and-half, cucumbers, red onion, scallions, salt, and pepper. Transfer the mixture in batches to the bowl of a food processor fitted with the steel blade. Process until the cucumbers are coarsely pureed and then pour into another bowl. Continue processing the soup until all of it is pureed. Fold in the dill, cover with plastic wrap, and refrigerate for at least 2 hours, until very cold.
Just before serving, stir in the lemon juice. Serve chilled. (7/23/11) 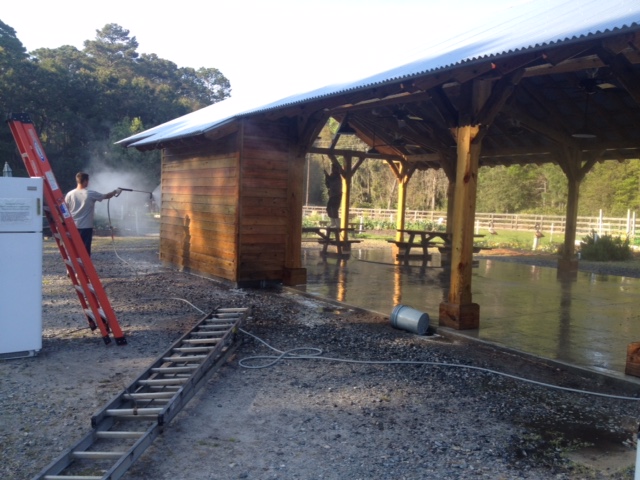 In the March meeting, the BOR voted to get the pavilion power washed to remove the mildew that has grown over the past […] 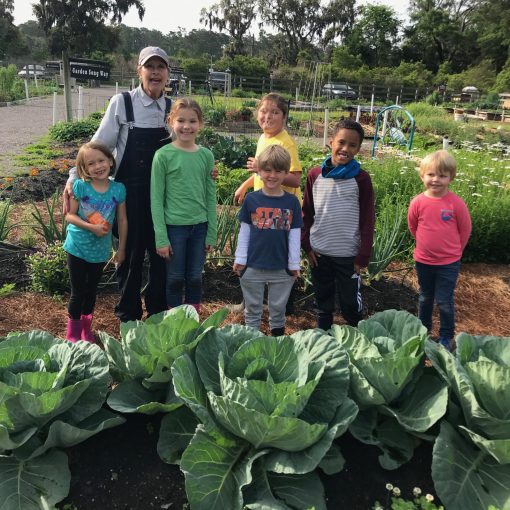 All Farmers welcome to attend! The Board of Representatives will meet Thursday, June 25 at 5:30 pm at the Farm. All Farmers are […]

September Tips from Farmer Jane: 1) continue to clear your plots from debris and weeds 2) add compost, manure, or fertilizer of […]